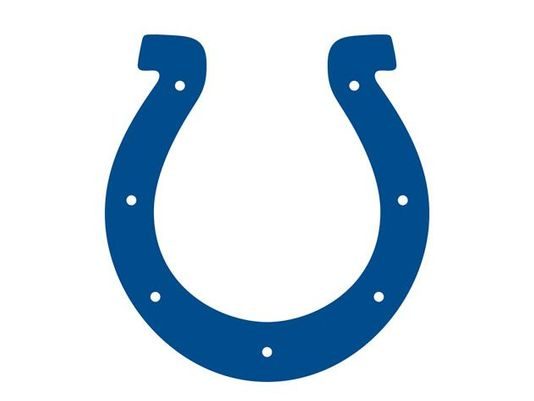 Students are crying because in the time it takes to fill out the QR code pass for the bathroom, they have already peed their pants. The new system is better than filling out paper passes, but we still think it can be streamlined. We hope the kinks get worked out in the next few weeks.

A couple of the Homecoming candidates pulled their names from consideration for Winter Royalty, giving new students a chance to win a nomination. We’re torn on whether this should be an official rule or not, but we applaud the students who made the decision. Good luck to the Winter Royalty candidates Friday night!

What is the point of having two days of school after Christmas break? We could have just gone a few days later before break and then continued with a full week after New Year’s. Fortunately, it looks like this will be fixed on next year’s schedule.

We’re glad that Perine and Hendricks stepped up last semester to teach P.E. and Spanish, but it’s nice to have teachers who are here on a more permanent basis. Congratulations to Mr. Eck and Mr. Amer on their first teaching jobs We hope you have a great experience at WHS.

The custodial staff worked over break to repair damage to the commons ceiling. It’s a tough job caring for several old buildings in the district, and we’re happy when the district can find a way to stay on top of the challenges.

After binge watching new things for two weeks over break, our opinion is to stay home and watch season 3 of “Series of Unfortunate Events” on Netflix instead of going to the theatres to watch the terrible “Holmes and Watson.” Other official endorsements from the Charger include “Birdbox,” “Taylor Swift’s Reputation Stadium Tour,” and “Dumplin.”

The editorial is the opinion of the Charger staff. Send letters to the editor to whscharger@gmail.com.