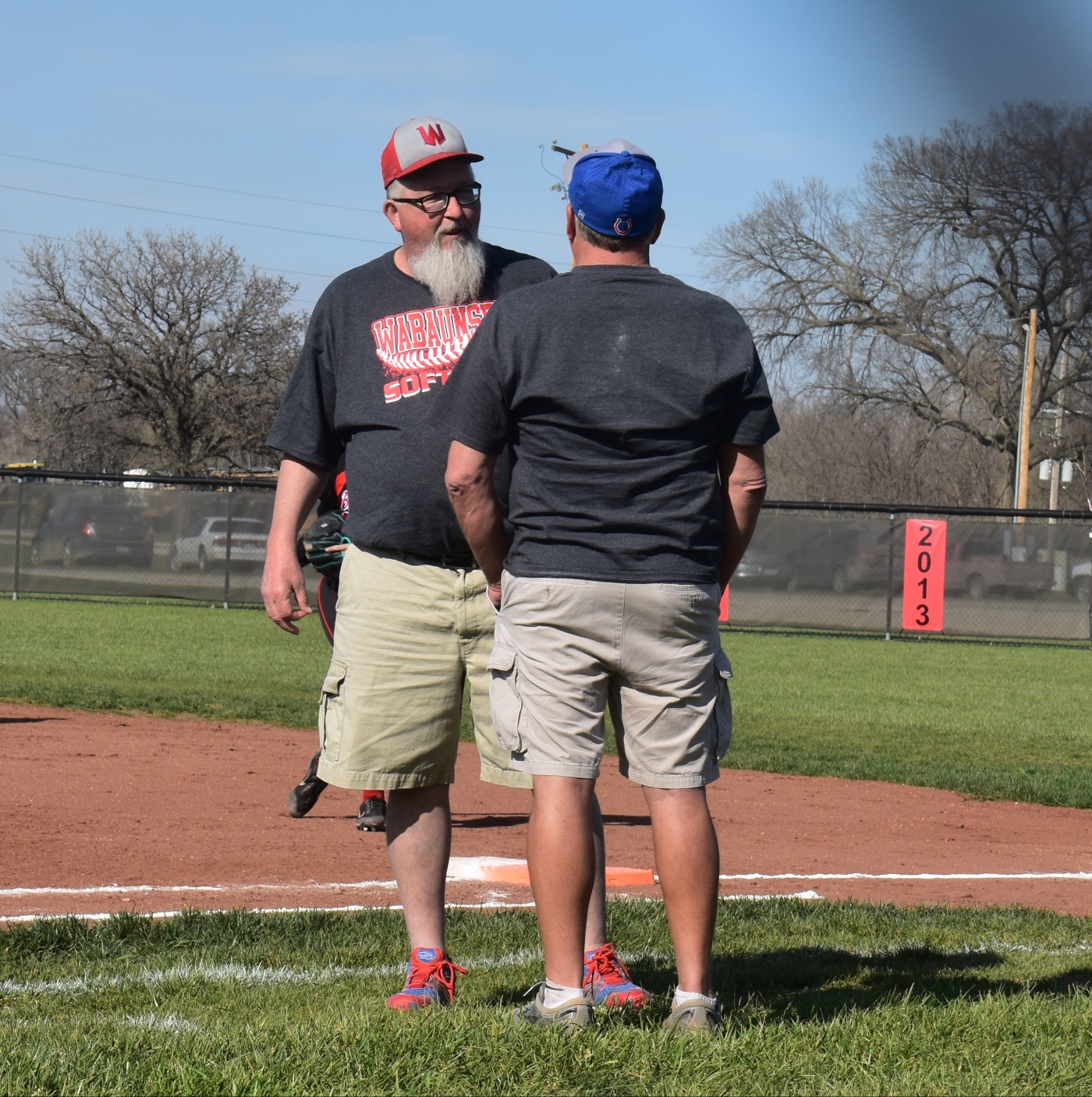 Brian Henry is resigning from all teaching and coaching positions.

Henry recently accepted a job offer from Rural Vista in White City. He informed the softball team of his decision after losing in the semi-final round of regionals Tuesday night. He will serve as the White City athletic director, head football coach, assistant basketball coach and assistant track coach for the high school. He will also be teaching a business class.

“It will add to my resume because I’ll be the athletic director but it will also be a new challenge because football will be 8-man instead of 11-man and I’ll be teaching business,” Henry said.

Henry came to WHS in 2001. During his time here he taught geometry, algebra 1A and B, advanced P.E. and body fitness along with coaching football, basketball and softball.

“My favorite memory of WHS was winning my first state championship in 2007,” Henry said.

Henry also coached football until being fired from the position at the end of last season. During his 17 seasons he was a high school assistant, junior high head coach and high school head coach. Henry held the head coaching position at the high school for nine seasons and had a record of 21-64, five playoff appearances, and a district championship in 2013.

Henry also coached girls and boys basketball. He mainly served as an assistant coach, but was the girls head coach for one year.

Henry said several factors influenced his decision to leave. “I wanted to be a football coach and I just didn’t like how the board was running the district, especially in the last two years,” Henry said.

Henry expects the next softball coach to be able to continue his success. The team will return six starters from this year’s team. “The cupboard is not bare,” Henry said.