Cheering and Dance are two staples to every college. Shelby Wright will be a part of those staples at Allen County Community College next year.

Wright has cheered for WHS during both football and basketball seasons. The WHS cheer team also doubled as the dance team, performing during the halftime of the football games and the boys basketball games.

“Shelby has always been a dedicated cheerleader for WHS and I am really excited for her as she pursues it at the college level,” principal Jan Hutley said. 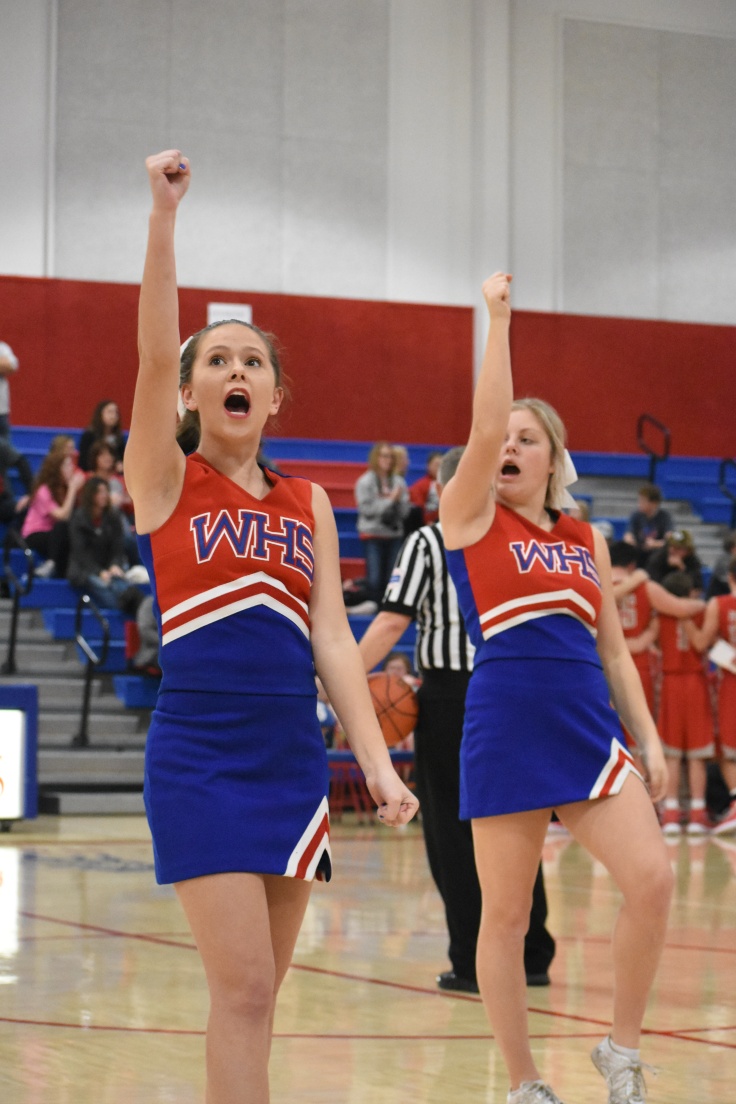 Along with being a part of the WHS cheer and dance team Wright  also dances with the local dance team. The Dance Spot.

“She was a very talented and hardworking asset to the team as well as a positive role model and leader,” Cheer coach Cheryl Lewis said.

Wright has undecided on her course of study at ACCC.