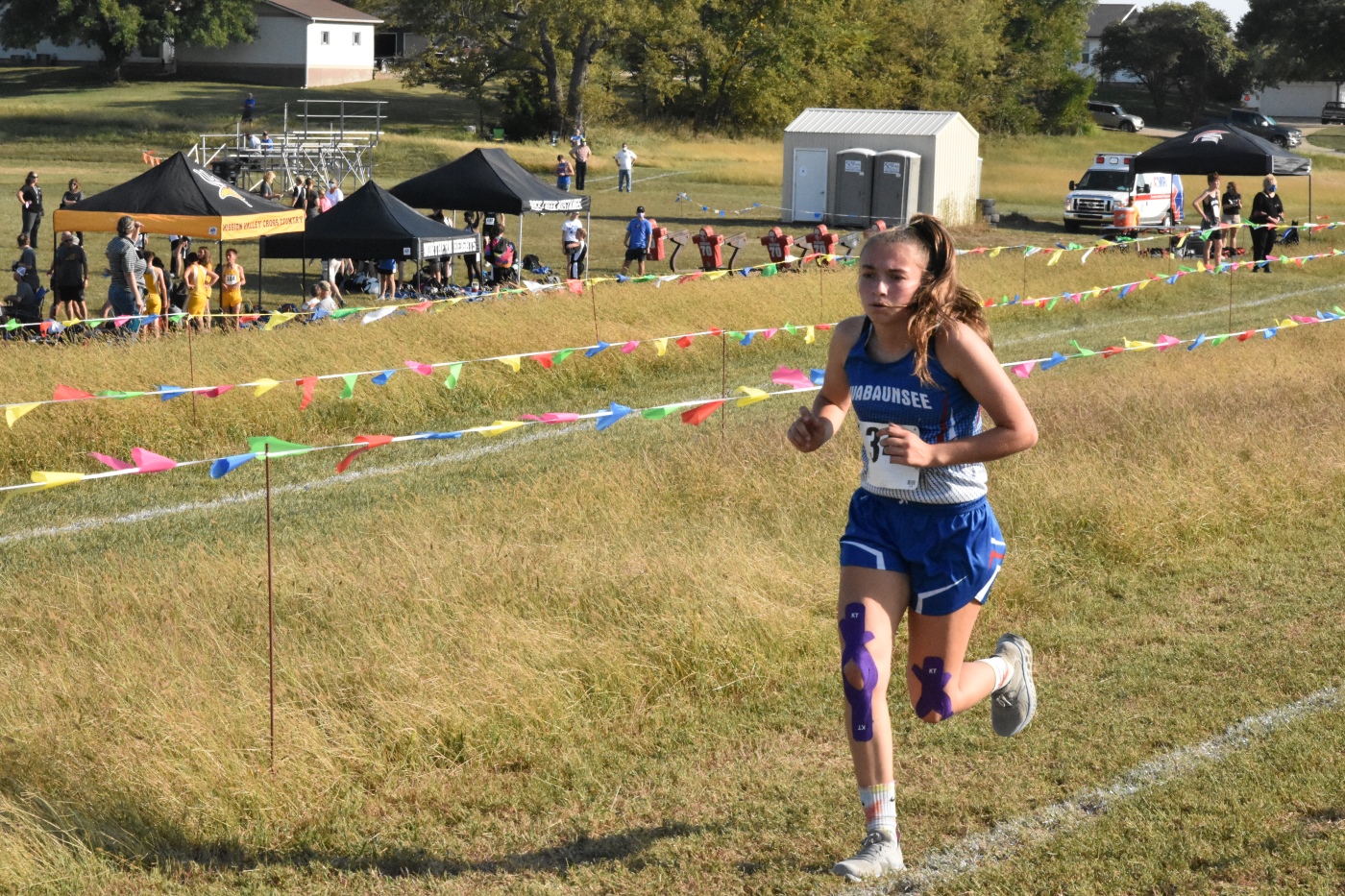 Two fall sports are headed to postseason play Saturday. Football finishes its regular season Friday at Centralia, and will begin postseason next week.

After two games at St. Marys Tuesday night, the postseason for the volleyball team is near. The Chargers will play at Herington for Sub-State Saturday, and  KSHSAA will release the Sub-State seeds Wednesday.

“The mental part of the game is always the toughest to work on. So we could always improve and get better at that confidence, enthusiasm and the mental toughness needed to make the postseason run for a State Championship, said head volleyball coach Tracy Capoun.” These girls know that though and everyday get better and better at it. We have a great shot of coming out of Sub-state as champions. Having said that, we have a couple teams that have on and off shared state rankings with us and hold very good records. We can’t let records determine our confidence though. The MEL always makes us better, even if the record doesn’t show it.”

“We fought more injuries than normal this year.  And we had to workout individually for 2 weeks while being quarantined,” said head coach Roger Alderman. “We showed a lot of improvement at the last meet, so hopefully we’ll keep building on that. This has been a more difficult year to get a read on how strong the other schools are.  In the end, we just need to be focused on having our best races and the rest will take care of itself.”

Cross Country regional will be at home Saturday at 10 a.m. The top two teams will advance to the State meet. The top ten runners will also advance. The State meet will be held at Sand Plum Course in Victoria October 31. There will also be a limited attendance at both Regional and State meets. Each runner will get four spectators to come and watch.