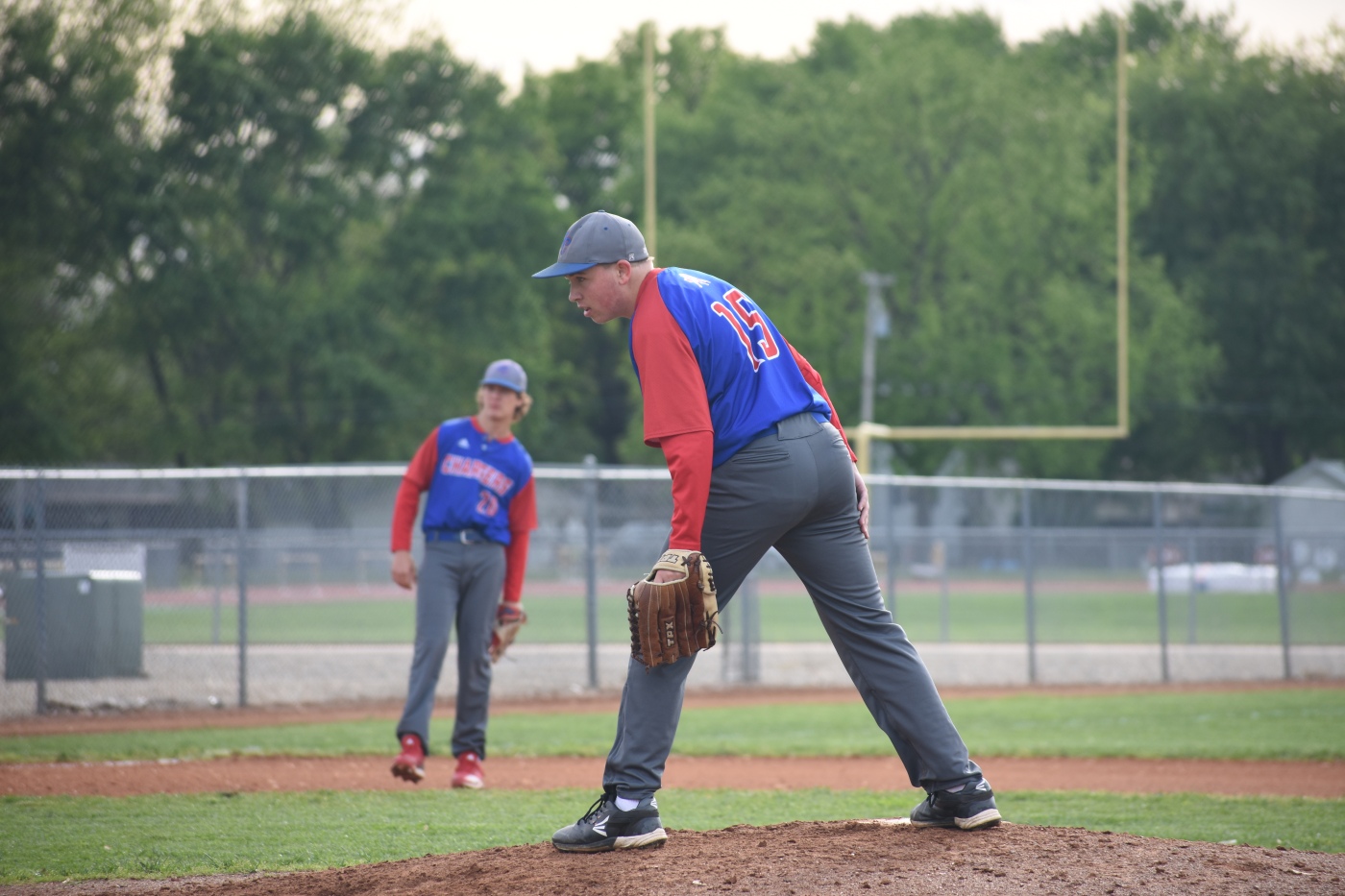 High school baseball and softball are back after no season last year due to COVID-19. Both teams will play tonight at home against Onaga.

Caoch Weisshaar said some key games for the baseball team are Onaga, Mission Valley, Olpe, Northern Heights, Osage City and St. Marys — all games against schools in the same classification.

Underclassmen will play a big role this season for both teams.

“13 of the 19 players are freshmen and sophomores; obviously several of them will have to step up and contribute in various ways, they will have increased roles compared to normal years,” said head baseball coach Jeron Weisshaar.

With a loss of season last year, there is also a loss of experience. There are also a lot of differences from years prior.

“We are very fortunate that both classes while being inexperienced are very good athletes and are adapting fast,” said Tarbutton.

”Not having a season last year with a small number of upperclassmen, we’ve spent more time early on so far going through a lot of fundamentals and trying to figure out who all of our pitchers are,” said Weisshaar.

Both teams have different goals they have set. Baseball looks to improve their players throughout the season, while softball looks to compete for a chance to go to state.

“Like heading in last year, the main key to the 2021 team’s success will be individuals’ willingness to put team first and be able to contribute in various roles when given an opportunity; with some many young players, we are focused on developing skills all around the field and want to compare ourselves to only ourselves (are we better than we were the day before, the week before, the month before, etc) and not to other teams,” Weisshaar said.

“Compete in a very tough league. Play well in regionals and earn a trip to state. Most importantly learn a lot and have fun,” Tarbutton said.