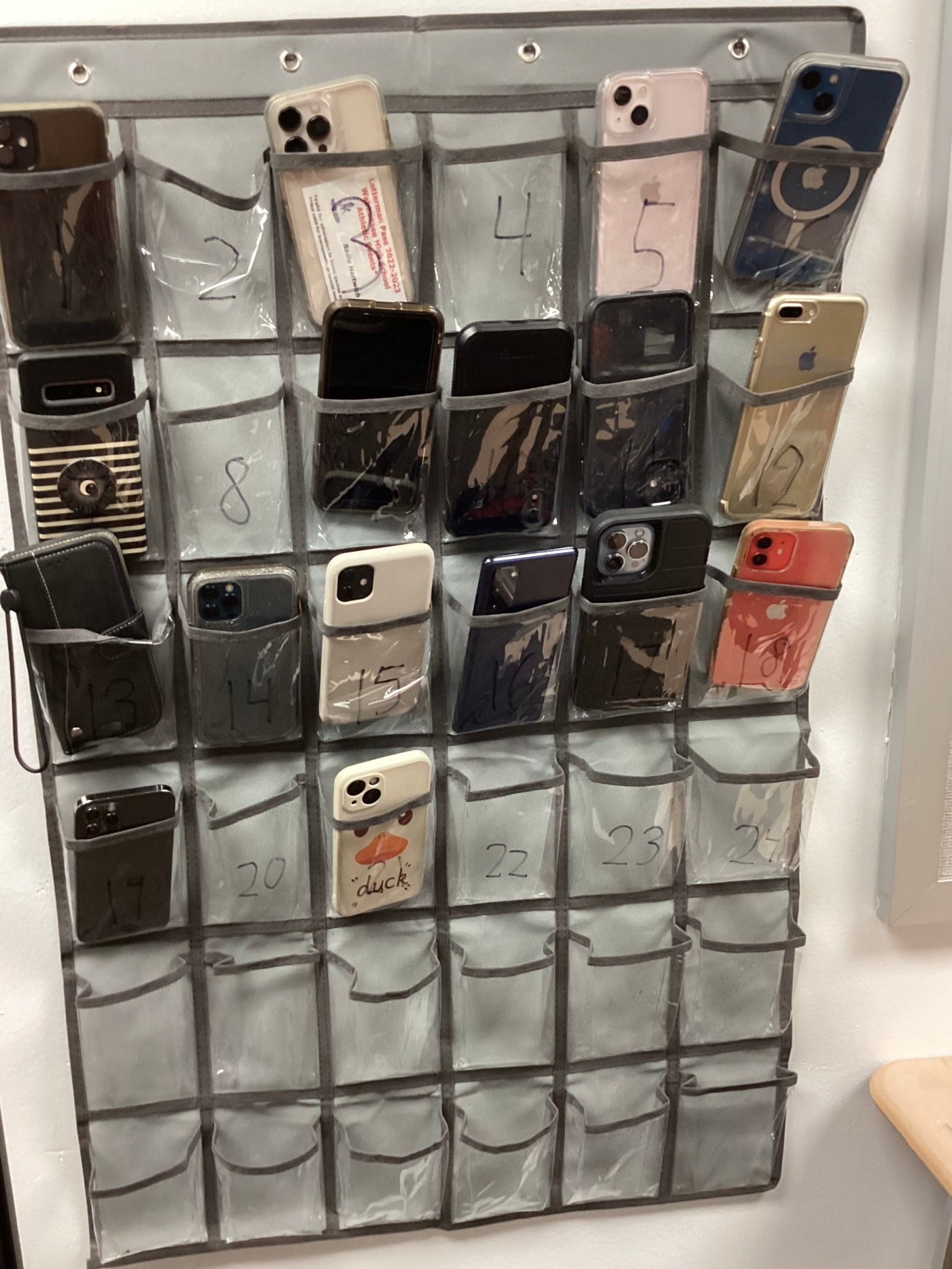 In addition to new some new staff, several policies and procedures have changed for the new school year.

No phones allowed during class: While students are allowed to have phones during passing periods and lunch, they aren’t allowed to have their phones in class or restrooms. “I don’t think we have changed the phone policy much. We are trying to be more consistent from classroom to classroom. As far as leaving the phone to go to the restroom, I am told by teachers that this has cut down on rest room trips,” principal Steve Oliver said.

Tardy policy to be enforced: The tardy policy is already in the handbook, but administrators and staff emphasized enforcing it more, including possible detentions for students with six tardies. Weisshaar said he hopes students will be in class on time and understand the consequences. Classes can start on time and students won’t miss instruction.

Homecoming traditions adjusted: With last year’s homecoming having several rough patches, student council adviser Amy Cassell and cheer coach Cheryl Lewis look to make changes to have the district and community more involved. Students will have a full day of classes on Friday, September 9, with the Homecoming Parade moving to Wednesday night. Friday will feature an all-district Pep Rally in the gym about 1:30.

Pictured above: Roger Alderman’s math classroom features a spot for students to store phones. Students are not allowed to use phones during class, a policy which the school is emphasizing this year. Photo by Macy Alderman.