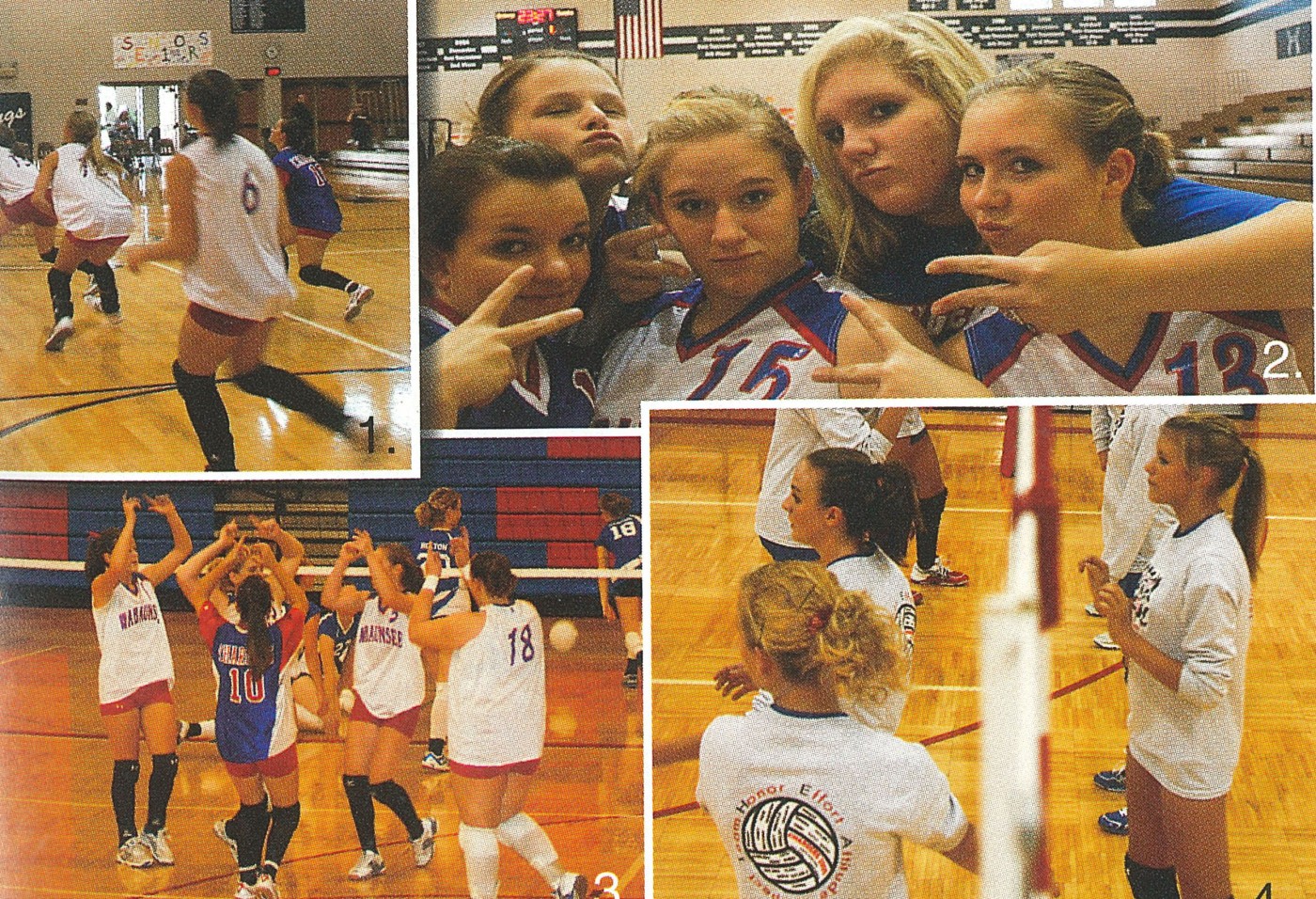 For Throwback Thursday, we look back to the 2010 volleyball page in the Charger yearbook.

When the 2010 volleyball team adopted the H.E.A.R.T. motto ( Honor, Effort, Attitude, Respect and Team), they didn’t know how significant it would become. When coach Amy Schutter passed away after the following season the team adopted the motto for more than a decade.

The volleyball team begins its season Saturday in the Amy Schutter Invitational, Wabaunsee’s home tournament named for the former coach.