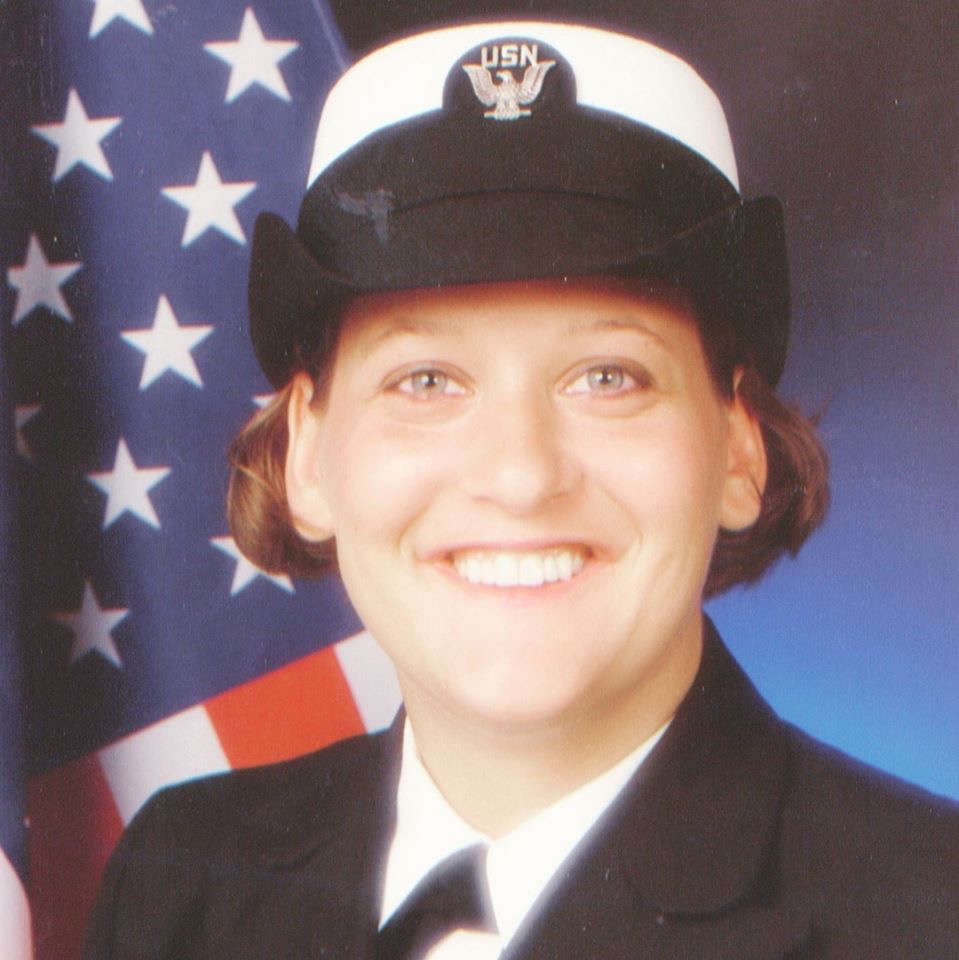 In honor of Veterans Day, the Charger spoke with former students and community members about the challenges and benefits of military service.

Always wanting to give credit for others work before she gives it to herself is the perfect way to describe Angie Barber. Even when she was asked to do an interview she thought of other people who she seemed more worthy than her, but still felt very honored to share her story.

Barber, the mother of WHS graduates Alissa and Luke and senior Laurel, served in the United States Navy for four years after just turning 20.

“I decided to serve because I wanted to go to college, and being in the Navy helped pay for it,” Barber said.

When Barber was in the military women were not allowed in combat, so she had to be on a repair ship. Barber said that women were only allowed to be on repair ships or on land and that they couldn’t be anywhere with combat in the area.

While in the Navy, Barber went overseas several times. Most of what she did was a WESTPAC, which is a type of deployment where a unit goes to multiple locations in a specific area. Barber was gone on a WESTPAC for six months and traveled to the Middle East.

Even though Barber wasn’t allowed in combat, she was still prepared for anything to happen.

“When we were in the Middle East because there was a threat on the United States we had to walk around with our masks all the time, so if there was an attack on us we would be prepared,” Barber said.

Being in the military is hard, especially when you are away from your family. Barber felt that during her four years, but also said she experienced multiple things she never thought she would.

“I got to see things I never imagined. I went to Japan, Hong Hong, Malaysia,” Barber said, “I saw all of the different cultures.”